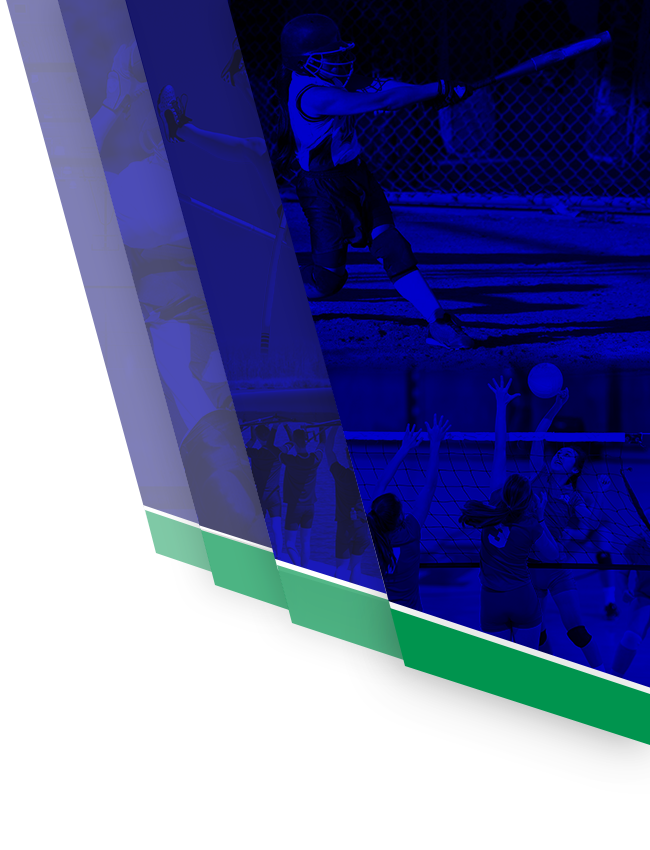 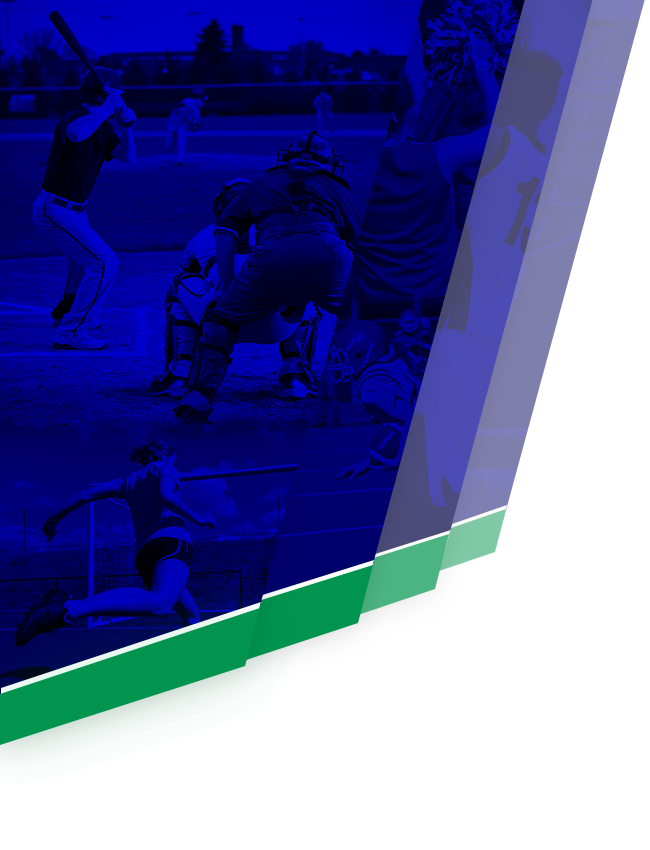 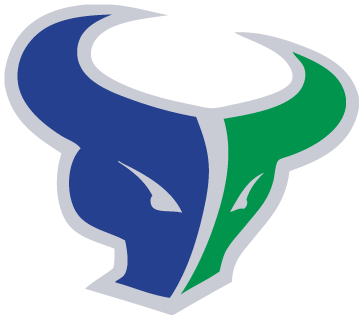 The Mavericks welcome Mr. Britt Hemphill, as the new head coach for Maverick Swimming!  Coach Hemphill was the head Swim coach at Port Angeles High School in Washington from 1985-1994.  Under his leadership, PAHS had an extremely successful run in the pool:

Coach Hemphill earned his BA in Georgraphy from UCLA where he was an NCAA Qualifier in 1975-78 and two-time U.S. National Consoluation finalist in 1977.

The MAVS are extremely excited that Coach Hemphill will be guiding our swimmers as Swim will be a sanctioned sport starting in the fall of 2017.

No Events This Week

Events are added by athletic staff.
View All Events